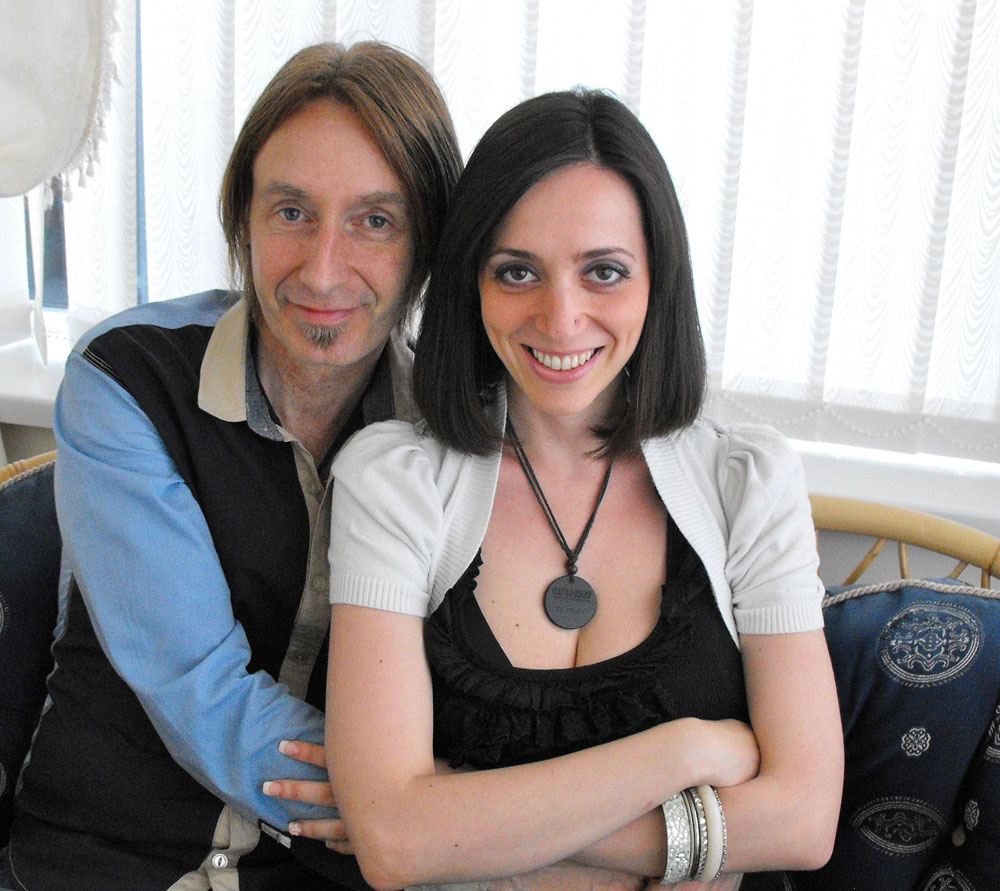 I’ve been teaching the Spanish language for the past twelve years now and I absolutely love it! My journey here to LightSpeed Spanish began in the summer of 1998 when I was sent by my company to help set up a factory in Aguascalientes, Mexico.

It was there that I fell in love with the Spanish language.

After working there for two years I returned to the UK intent on changing my entire life and becoming a Spanish teacher.

Since then, I’ve passionately studied the Spanish language and have just recently passed my Honours Degree in Modern Languages majoring in English and Spanish.

The biggest breakthrough in developing my Spanish was meeting Cynthia, my partner who is from Madrid. We have been together now for ten years and I’m proud to say that sharing my life with my Spanish family has brought me the greatest of pleasure…as well as moving my Spanish forward at LightSpeed, of course!

As well as being a Spanish teacher I am also an English teacher, a Clinical Hypnotherapist and author of the book, The End is Nigh, Again (But this time we really mean it.)

I continue to write and to help others to improve their lives.

I began teaching English privately in Spain when I was about 18. Before that I had really enjoyed learning English and thought that I could help people going through what I went through when I first started. The positive feedback I got from my students made me realise that I actually enjoyed teaching English and showed me a path that I´d never thought of. It was this experience that helped me decide to study English Philology at the University of Alcalá in Madrid.

That was my plan: to study English to become an English teacher. However, my English teacher advised me that it would be much better to do Hispanic Philology instead and teach Spanish in England, because, as she said, there were too many English philologers around.

What can I say? I really didn´t enjoy studying that degree and regretted not having gone ahead with my initial plan.

One day, however, I had the wonderful opportunity to come to the U.K. to visit a friend. Coming to England had been in my mind for so long that I didn’t think twice about it and flew as soon as I could.

The rest is history.

Now, I have been here for ten years and I teach Spanish both privately and in colleges along with my English partner, Gordon. (A much better way of learning English than from books, let me tell you!)